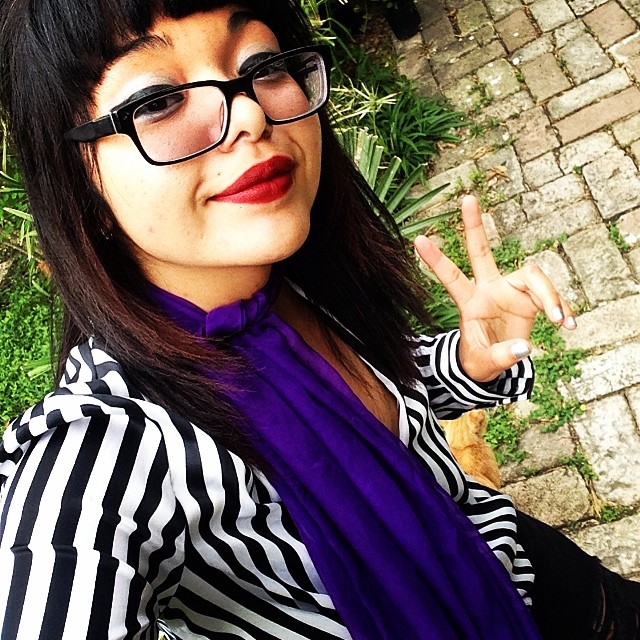 Radical hospitality has a home in South Texas on the southernmost tip of the Rio Grande Valley!

To speak our truths in love,

and to help one another!

come share community with us. Sunday morning into afternoon, service begins at 11 am. Tuesday evenings potluck at 7:00 pm, R.S.V.P. Sunday prior.

Unitarian Universalists come from many faith backgrounds, philosophies, and personal spiritual practices, but come together for community and to engage in civic action for social and environmental justice.

If you are searching for your spiritual home, come experience radical hospitality and community. If we're doing it wrong, help us do it better!

Up to 3 Blog Layouts, responsive on all media devices

On September 19, 1948, a group of seven persons – Mr. and Mrs. John Cole, Mr. and Mrs. R. T. Hansen, the Rev. and Mrs. A. E. von Stilli and Lester Bonham – met on the front porch of the Cole home in Brownsville and organized the first Unitarian church in South Texas.

The Rev. von Stilli had been sent here as a missionary by the American Unitarian Association from Oklahoma City, where he had been a minister for 10 years. In his last years in Oklahoma City, Von Stilli told Bob Raible (Minister First Unitarian Church of Dallas 1942-1964) that he could “coast along for a little . . .until retirement age, but you know, Bob, I believe I’ve got another church in me yet.”

The first services of the new Brownsville church were held in the Chamber of Commerce building. Later, the meetings were moved to the ball room of the El Jardin hotel, and still later to Landrum’s restaurant. By this time, it was evident that the growing membership required a larger, permanent building, and in 1949 plans were being made to raise money for this purpose.

In late 1949, Brownsville Unitarians began an effort to raise the money necessary for the construction of a permanent meeting hall. Early in this fund raising drive, an “anonymous donor” presented the fledgling church with $6,000 – half the total cost of the building project. Rev. Von Stilli and his wife, Irene, never revealed the identify of this “anonymous” benefactor.

Construction began in early 1950. In the summer of that year, Rev. Von Stilli returned to his two former parishes in Oklahoma City and Tulsa and sold “imaginary bricks” of the new church. He managed to raise the $2,500 needed to complete the building costs. In September, the new hall was finished.

From the Dedication Hymn, the new congregation sang:

Through willing heart and helping hand,
Behold achieved our long desire!
And gathered here, a household band,
We light today, the household fire.

During the summer of 1947, the American Unitarian Association (Boston) authorized and sponsored a survey conducted by Alfred von Stilli. The purpose whas to determine prospects for Unitarian work in the Rio Grande Valley. The “Valley Experiment” that led to the creation of All Souls Unitarian Church began in April, 1948 when the Boston headquarters of the Unitarian Church voted to authorize and subsidize the Rev. Alfred von Stilli’s missionary effort in the Rio Grande Valley.

Early Unitarian services began in Brownsville in 1948 and Edinburg in April, 1949. In 1951, attempts to expand Hidalgo County Unitarian services in McAllen at the Casa de Palmas Hotel were discontinued after three months. Participation in the Edinburg and McAllen efforts were mere duplication. Meanwhile, in the lower Valley, services were being conducted in both San Benito and Brownsville.

Channing was saying that we are family. That we’re related. From Church literature:

. . .this theme of interconnectedness resonates powerfully.
Even though on the surface we look and talk and act different, there’s
something that runs deeper, that’s more fundamental, that connects
us all. This is one of the great lessons of all mystic traditions: that
the individual self is an illusion of sorts, and that until we see and
feel ourselves as part of the whole of creation, we won’t know who we
really are.

After the construction of the education annex at the rear of the All Souls Church lot on Parades Line Road, the building functioned in a variety of ways. Though its primary use was for religious education (Sunday School) it also housed a kitchen, a “children’s chapel,” and the beginnings of a church office. It was generally referred to as “parish hall.”

Meeting on April 21, 1953, the All Souls Board of Trustees voted to recommend to the congregation that the parish hall be dedicated to the Rev. Von Stilli and designated as Von Stilli Hall. The Annual Congregation Meeting of All Souls Unitarian Church held on May 1, 1953, approved the recommendation.

The service of dedication was held on June 7, 1953. This service also marked the conclusion of the 1953 church year. Don Morris, past editor of the Brownsville Herald, led the dedication service. Sam Perl, Lay Rabbi of Temple Beth-el, gave the community tribute. The Rev. John Forwalter of Bridgeport, Connecticut, who would become the second minister of All Souls Church, conducted the regular Sunday services. Rev. Forwalter also participated in the dedication service. The plaque and badly deteriorated portrait of Rev. Von Stilli that still reside in the hall were unveiled.